by David Malan
in Uncategorized
0 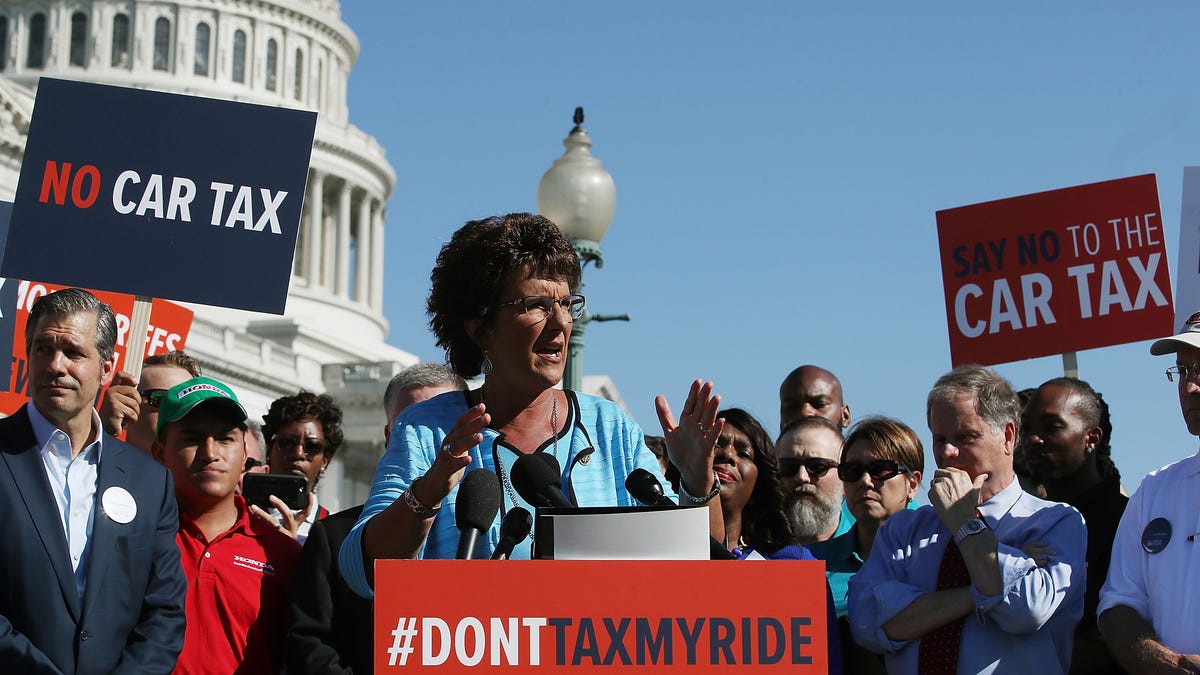 Lawmakers from both sides of the aisle shared their condolences after the tragic deaths of Rep. Jackie Walorski, R-Ind., her district director, and her communications director.

Walorski, 58, and her staffers, communications director Emma Thompson, 28, and district director Zachary Potts, 27, were all killed in a Wednesday head-on collision in Elkhart County, Indiana.

“It is with a heavy heart that I am sharing this statement from the Office of Congresswoman Jackie Walorski,” House Minority Leader Kevin McCarthy, R-Calif., wrote on Twitter.

“Dean Swihart, Jackie’s husband, was just informed by the Elkhart County Sheriff’s office was killed in a car accident this afternoon,” the statement from Walorski’s office shared by McCarthy read. “She has returned home to be with her Lord and Savior, Jesus Christ. Please keep your family in her thoughts and prayers. We will have no further comment at this time.”

House Minority Whip Steve Scalise, R-La., said he was devastated “to hear the horrible news of the passing of Jackie Walorski and her two staffers.”

“She was a dear friend who loved serving the people of Indiana in Congress,” Scalise wrote. “My prayers are with her loving husband Dean, the rest of her family, and the families of the two staffers.”

Prominent Democrats also shared their condolences following the deaths of Walorski and her two staffers, including Rep. Eric Swalwell, D-Calif., who said the news of the deaths was “the worst news.”

“Just the worst news. Rest In Peace Jackie, a 2012 classmate, and her loyal staff Zachary r[and] Emma,” Swalwell wrote. “Our office is praying for the families of Rep. Walorski, Zachary Potts, and Emma Thomson.”

“I’m shocked and saddened to hear of the tragic death of Congresswoman Jackie Walorski,” Transportation Secretary Pete Buttigieg wrote. “My thoughts and prayers are with her family and the other victims of this terrible crash.”

The news of the deaths saw an outpouring of thoughts, prayers, and condolences from Walorski’s colleagues in Congress and beyond, across the political spectrum.

Walorski represented Indiana’s 2nd District since 2013 and was known as a bridge-building moderate.

“A northbound passenger car traveled left of center and collided head on with a southbound sports utility vehicle. All three occupants in the southbound vehicle died as a result of their injuries: Jackie Walorski, 58, Elkhart, Indiana Zachery Potts, 27, Mishawaka, Indiana Emma Thomson, 28, Washington, DC The sole occupant of the northbound vehicle, Edith Schmucker, 56, Nappanee, Indiana was pronounced deceased at the scen,” the office continued. “The Elkhart County Coroner’s Office and the Elkhart County Sheriff’s Office are conducting the investigation. No additional information will be released at this time.”

Why Rebuilding Your Home Is Worth It In 2022

White House claims Biden has ‘done the work’ to fix inflation, despite it sitting at 40-year high

Why Rebuilding Your Home Is Worth It In 2022

Proceeding with Life After an Accident

Proceeding with Life After an Accident